We're Here to Support our Community

Each office location shares the same dedication and vision in providing families with needed services. All are located in the state of Delaware. 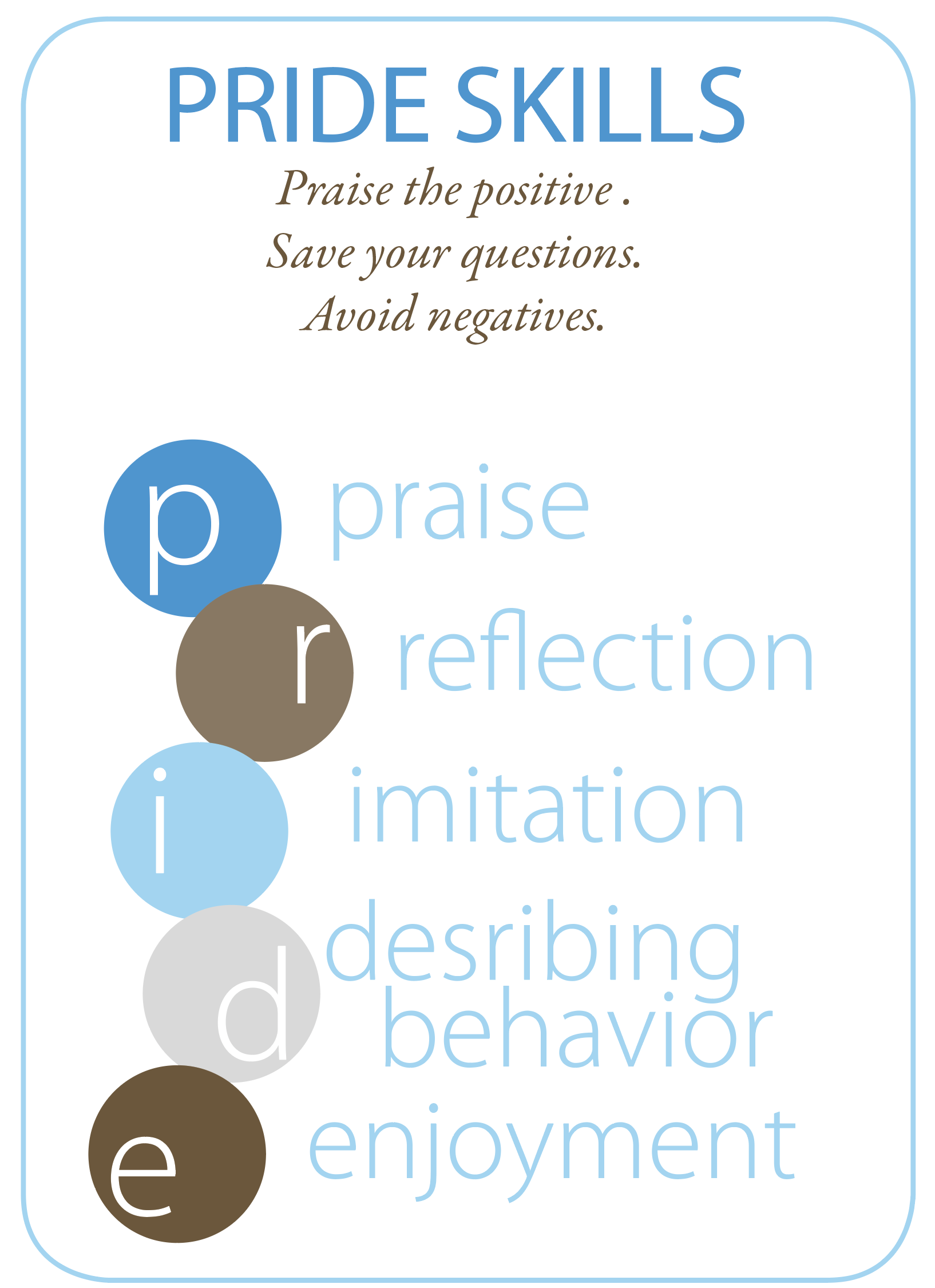 “I felt very distressed the first time I contacted the Parent-Child Interaction Therapy therapist. It was embarrassing to go out to the store or church with my son because of his behavior. When he played, he was rough. If I asked him to hand me a toy, he would have a temper tantrum. He also threw things around and got angry frequently.

For the first time, when I got to DGS I felt that I was being helped and I was able to breathe.

At first, when I was told I had to play with my son for five minutes every day, I did not believe it would improve his behavior. However, he looks forward to the five minutes we spend together playing because during that time, he feels that he is the most important person in the world. The special play time makes a big difference.

The program teaches you how to play and get closer to your children. I follow my child’s lead during special play time and I let him take the initiative. Sometimes I just repeat what he is saying instead of insisting on getting an answer. By doing this, it encourages him to continue talking about what interests him.

I also found that if I allow him to lead during our special play time, he later seems to listen better to my requests. I realized that if I want to see changes in my son, I have to make changes in myself as well. “

Each office shares the same dedication and vision in providing families with needed services.
All are located in the state of Delaware.